In 1987 Terry Waite travelled to Lebanon on a mission to free hostages, but through a contact’s betrayal, Terry himself was taken hostage for five years. This is some of his story and how he has able to achieve Post Traumatic Growth.

I remember the day very well. I went back to Beirut at a time of extreme difficulty because I was promised safe conduct by the captors of the hostages.  But they broke their promise.

I spent about four and a half years in solitary confinement and another six months in the company of other hostages. At the time I was very angry when I found myself in an underground tiled cell, I really was angry with them for breaking their word. 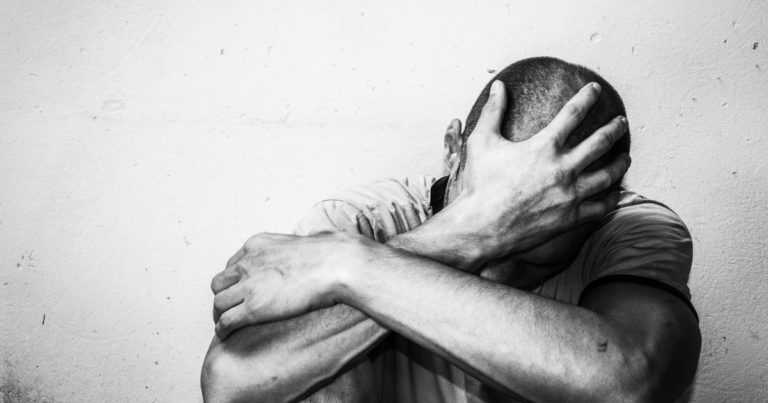 I wanted to demonstrate that I still had a measure of freedom. So, I refused all food for a week, but after the first week, they said if I didn’t eat, they would make me. So, I ate.

My anger had dissipated, but I think anger is normal. It is important to be able to control it, obviously, but it is even more important not to allow it to turn into bitterness, because bitterness is like a cancer that enters the soul. It does more harm to those who hold it, than against those whom it is held.

It is an extreme situation being in solitary confinement. It can be depressing because you see your skin go white because you have no natural light. You lose muscle tone because there is no exercise other than what you can do on the end of a chain. I was chained twenty-four hours a day to a wall, watching my physical body begin to deteriorate.  I had to learn to live within.

You become afraid that you might also deteriorate rather more quickly than you would want to both mentally and spiritually. And you have got to be able to discipline your mind, because everything is lived from within.

If you are facing suffering in any form, realise that you are not going to be destroyed. It will be difficult and there may be no relief from the suffering, but if you can have hope, you will not be destroyed. I refused to allow it to destroy me. I have said that suffering is always difficult, and it is. I am the last one to underplay it and the last one to treat it lightly. But it need not destroy.

Terry Waite is a strong example of someone who has experienced psychological distress and from it, gained positive Post Traumatic Growth.

Do you really want to change?

Do you really want to flourish?

Or do you want to remain a victim?

Finding it hard to trust again?

Depression – How to reset your mindset

Are you in a controlling relationship?

Having Nothing to Lose is a Blessing

Call and book a free consultation

Healing your mind while you heal your body 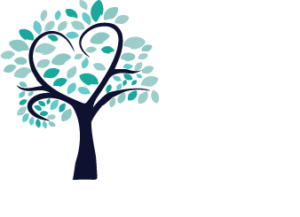 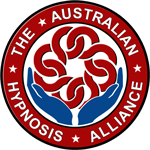